Skip to content
wtorek, 4 maja, 2021
Latest:
Podr Turystyka As fighter aircraft get faster and faster there is a diminishing return on more aerodynamic streamlining in designs. You can only build the aircraft so "Aerodynamically Correct" once you have the best optimum design for speed, there is little you can do without changing the aircraft in-flight

As fighter aircraft get faster and faster there is a diminishing return on more aerodynamic streamlining in designs. You can only build the aircraft so “Aerodynamically Correct” once you have the best optimum design for speed, there is little you can do without changing the aircraft in-flight or the air itself. Of course both of those possibilities have been and are being looked at. Let’s think on the many types of fighter aircraft, which change their configurations in-flight. You have the F-8 Crusader which changed its angle of attack in-flight so it could land at slower speeds, while achieving very high speeds in flight. The F-111 and the F-14 Tomcat both have wings which sweep back in flight as the airspeed increases. Many newer fighter designs have “thrust vectoring nozzles” to help them with maneuverability and quick turns, well that is as long as the pilot can take the additional “G’s” without passing out or imploding. The new JSF, B-1 Bomber and other fighters like the F-117 can store their munitions inside the aircraft so they are not hanging out there causing incessant parasite drag or adding to the extremely low radar signatures needed to maintain a stealth configuration. Many fighters will have additional drop tanks for extra fuel, which once used up are dropped. Once dropped the aircraft can then have additional maneuverability and shed the extra drag hanging below. Designers and engineers, even pilots have often thought of ways to redesign the fastest and best performing aircraft in the modern era.

I propose another modification, a simpler one, which can achieve these types of increases while using very little weight. Recently an F-15 had a mishap, I believe a mid-air collision in which all of its right wing was tore off. The plane it hit both pilots ejected, however the F-15 is a tough bird with a lot of thrust and it was still under control by its pilot. The pilot and navigator/weapons co-pilot could not see the wing was gone, only a fire ball along side. They decided to fly the aircraft in and did so successfully; how can this be? Well they landed at a high airspeed and maintained control with the thrust of the aircraft. Once an aircraft travels above 450 Knots the fuselage starts flying. The fighters we have today like the F-18 Hornet (Navy) and the F-16 Talon, F-15 Eagle (Air Force) have substantial fuselages which act as wings. Therefore at higher speeds the actual wings which stick out considerably on the aircraft are simply not needed and actually impede the aircrafts top True Air Speed (TAS). So lets eliminate them once airborne and up to speed. Of course we cannot just drop them like the “drop tanks” as that is a very costly part of the modern day fighter. Besides if the wings fall off and then you have to come back an land you would have to land at a very high rate of speed like those brave boys in the F-15 missing on very important right wing from the jet intake outward; what a story, quite ballsy indeed. In my modification I propose an expandable wing spar to fold outward to various positions, perhaps two or three. Straight out, 26 degrees and 45 degrees, behind this fold out spar would be a webbing of strong inflatable polymer rubbery material made of partially MMM Manufactured material memory substances. The webbing would come out and then inflate using the jet engines ram air before take off. This hot air would cause the material memory to have increased camber for the take off configuration, a fat wing. As the aircraft accelerated the hot air would be replaced with cooler air, ram air from the ambient temperature. At 450 to 500 Knots the wing would fold back to 26-degree and then at 550 to 600 Knots fold back to 45-degrees. As the aircraft approached the speed of sound it would be completely retracted. As the webbing retracts it would run thru a roller system allowing it to take up very little space, as the area it retracts into will also hold fuel tanks and space would be limited. As the folding spar comes back it would provide an end-cap covering the system as well as a small gate or strake on the protruding fuselage/wing tip. Without the wing on the aircraft efficiency would occur in less drag, meaning higher speeds, better range and fuel economy.

We seem to be reaching the top end of aerodynamic design in an atmosphere in modern day fighters. We are at the point that it is getting difficult to design an aircraft much faster. So we either need some new radical designs, change the air itself or further modify the aircraft in flight to better maintain efficiencies at each airspeed, altitude and stage of flight. Lighter and stronger materials are now coming online, how we choose to use them will be crucial in maintaining air superiority. If you are an aircraft designer please be thinking here, thank you.

“Lance Winslow” – If you have innovative thoughts and unique perspectives, come think with Lance; www.WorldThinkTank.net/wttbbs 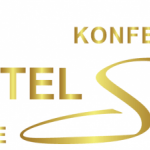 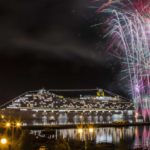 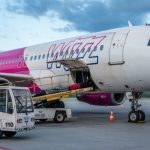 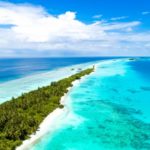 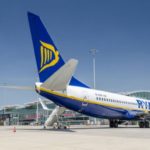 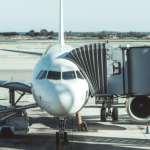 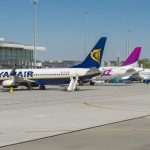 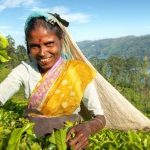 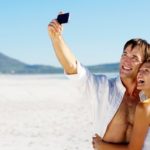 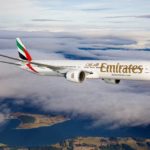 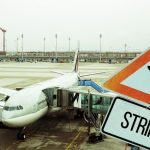