Skip to content
czwartek, 6 maja, 2021
Latest:
Podr Turystyka Holland certainly has a reputation with travelers. Known for having a very liberal attitude on social issues such as prostitution and drugs, the reputation is not always deserved. Yes, marijuana and prostitution is legal, but there is so much more to the country. Many look at Amsterdam as

Holland certainly has a reputation with travelers. Known for having a very liberal attitude on social issues such as prostitution and drugs, the reputation is not always deserved. Yes, marijuana and prostitution is legal, but there is so much more to the country. Many look at Amsterdam as Holland, but visitors know there is much more. If you desire to travel to Holland, also known as the Netherlands, don’t miss these attractions.

Simply put, Amsterdam has something for everyone. The city is an incredibly beautiful collection of old world European architecture elegantly partitioned by canals. In truth, the city is built on roughly 90 small islands, although you can hardly tell. Transportation is best undertaken on foot or by bicycle. With a cool climate, you’ll barely break a sweat.

Contrary to popular opinion, Amsterdam is not just a city of liberal policies. Yes, coffee bars sell things other then just coffee. Yes, there are women in windows that are awfully friendly. Still, there is so much more to experience in the city.

The Rijksmuseum Vincent van Gogh houses the world’s largest collection of the work of Vincent van Gogh. From his early work, the museum contains 700 artistic works and 850 letters. After moving to Paris in 1886, van Gogh entered an impressionist period, of which the museum contains a large collection. Perhaps the most interesting thing about the collection is the organization. The entire collection is arranged chronologically from the first to last work. As you walk, you can clearly see the evolution of this master’s skill.

Who hasn’t read the intense diary of Anne Frank? Hiding from the Nazis, she and her family lived in an annexed section of an apartment in Amsterdam for two years. In 1957, the house was donated to the Anne Frank Foundation and turned into a museum. A visit will send chills through your spine. The museum contains films, the annexed area and the original notes of Anne Frank. A must see for anyone traveling to Amsterdam.

For those needing a break from Amsterdam, there is much to be seen in Holland. If you are looking for a color explosion, consider taking the bulb cycling tour out of Noordwijk. Windmills your thing? Head to the De Zaan district to see them in action. Prefer to spend a night in a castle? Try the Castle Hotel Engelenburg, which even lets you ruin a good walk by playing golf.

Travel to Holland and you won’t regret it. Whether you want to “investigate” the countries liberal policies or simply bike through fields of tulips, Holland will satisfy. 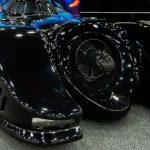 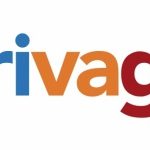 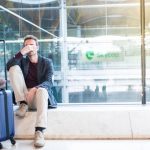 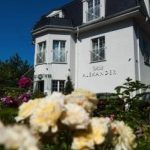 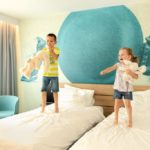 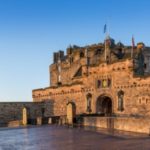 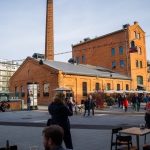 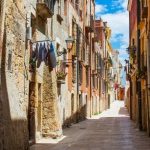 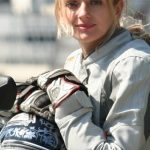 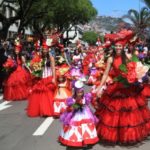